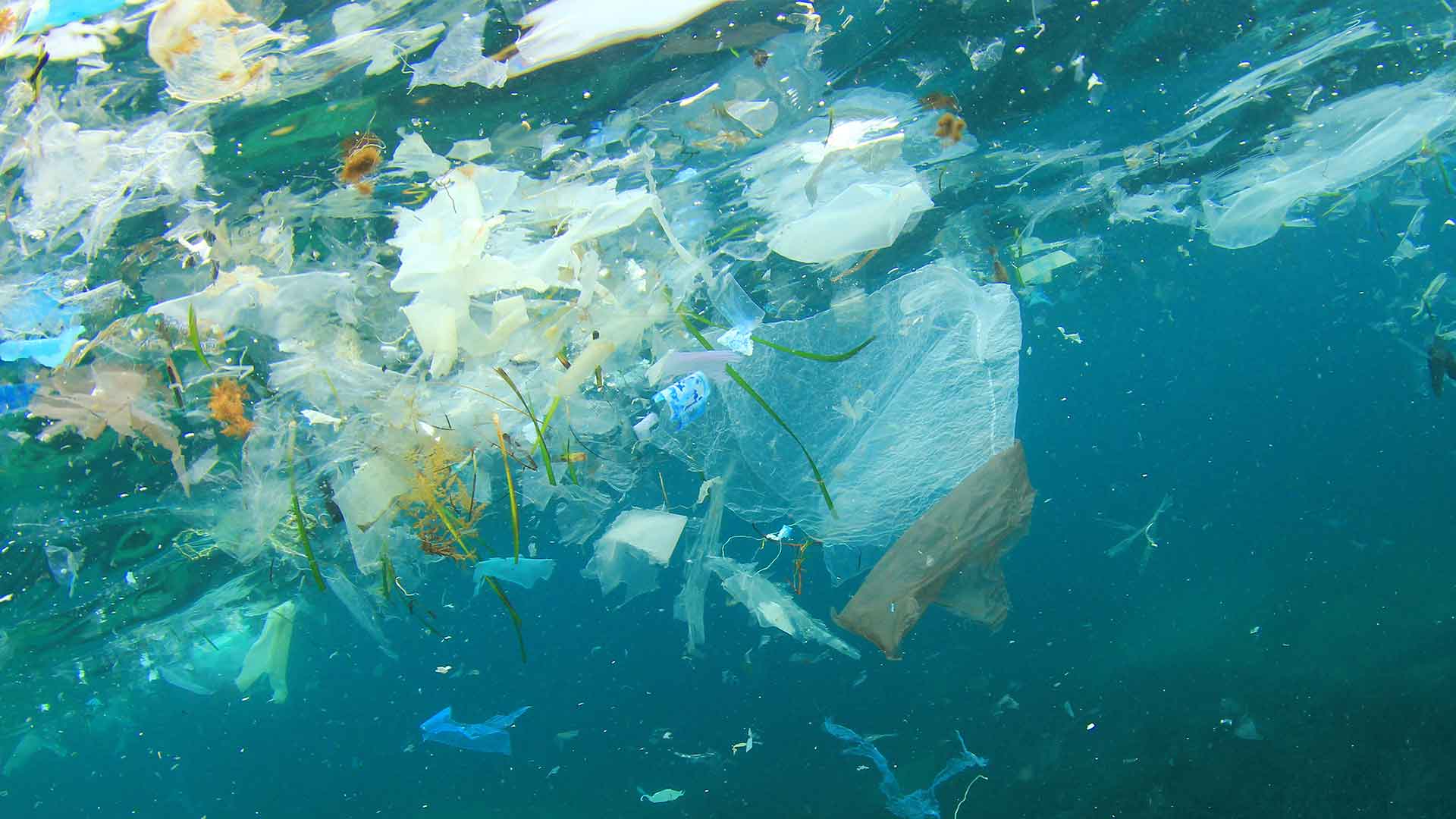 Consider the size of the ocean. Covering a third of the earth’s surface, its mere scale should suggest an importance to us humans. Unfortunately, it has become a dumping ground for our unwanted waste. Now, our man-made degrading plastics have spread from pole to pole on global ocean currents and, over time, break down into damaging microplastics.

This week, we are running a series of articles about preserving our coasts and protecting our oceans, and looking at how the effects of plastics, invasive species and damage to our precious coral reefs are affecting our oceans. Kicking off the week long series we start with #WorldEnvironmentDay and focus on the devastating problem of plastics in the Arctic and Southern oceans. Help us raise awareness and learn how you can help.

Remember the tales of floating rubbish islands? Although these “islands” are not quite islands, gyres do create vortexes, churning our waste into large collections of marine debris that are now circulating via our ocean currents. It is becoming unmanageable! And with its effect on the environment, essential ecosystems, economies and our own health, it is a genuine concern to think that about 80% of this plastic pollution in our oceans is being caused by countries that don’t always consider the environment a serious issue.

These collections of marine debris are now being found as far as the Arctic and Southern Oceans, creating a dead end in which our plastic waste festers. When these plastics break down they form microplastics, which are being found preserved within ice cores as a constant reminder of this lack of respect for our beautiful oceans. But the problems don’t just stop there, these microplastics are finding their way into the food chain, and being consumed by us from the fish that we eat. Microplastics are even found in 94% of the world’s sea salt brands! With 8 million tonnes of plastic being dumped in the ocean every year, unless we curb this pollution, it is an issue well on its way to becoming a serious concern for our health and the environment. 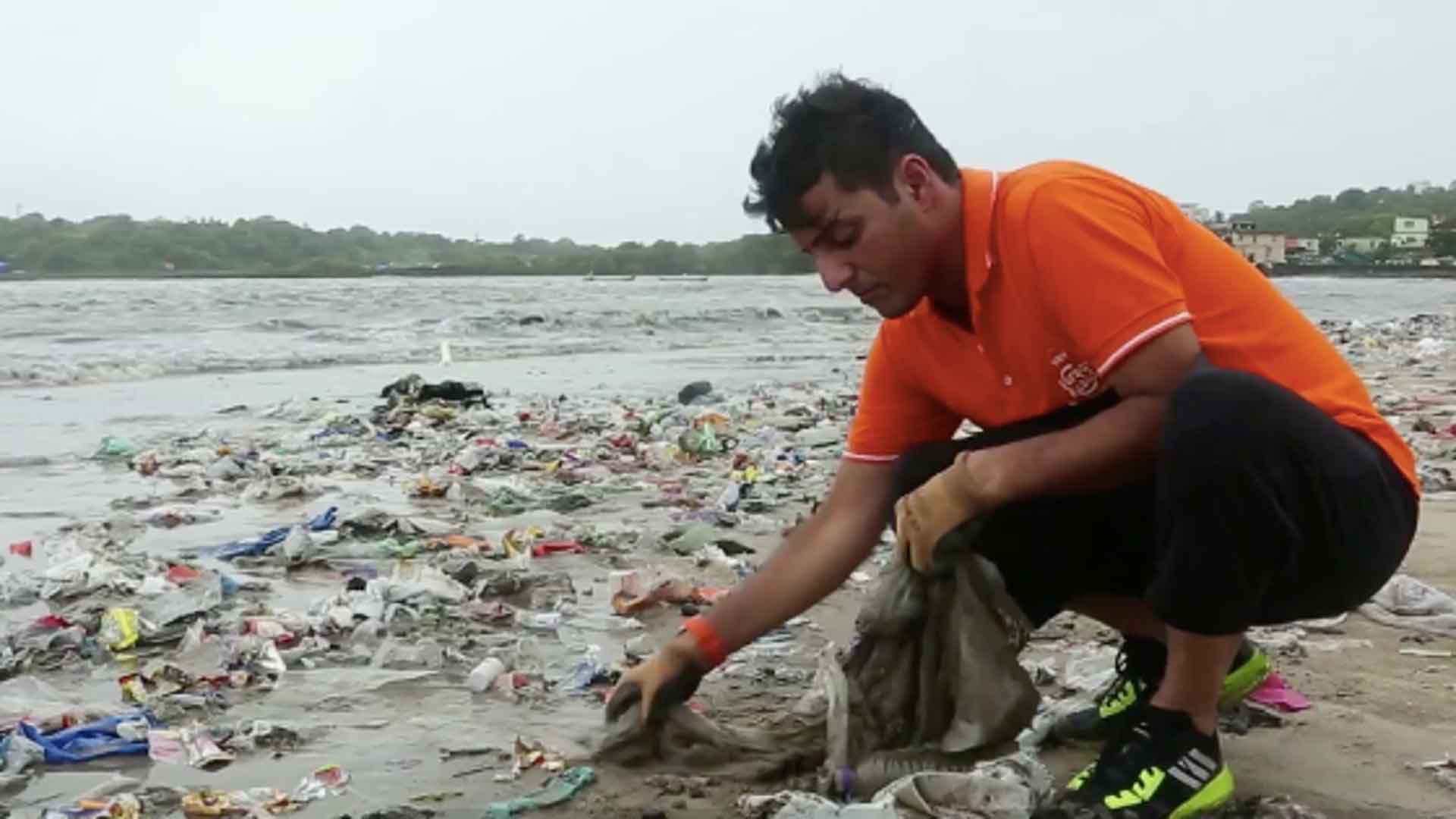 Scientists are warning that, by 2050, there could be more plastic than fish in the world’s oceans, but the good news is that we can change this. Together, we can begin to clean up the pollution and create a lasting future for our deep blue seas. By taking inspiration from people like Afroz Shah, a lawyer from Mumbai and founder of Versova Residents’ Volunteers, who was sick of looking out at a plastic littered beach, Afroz began to pick up rubbish from India’s coastlines. Gathering a team of 100 volunteers, they picked up some 24,000 kg of rubbish in just 48 consecutive weeks. Giving new life to an otherwise forsaken coast. 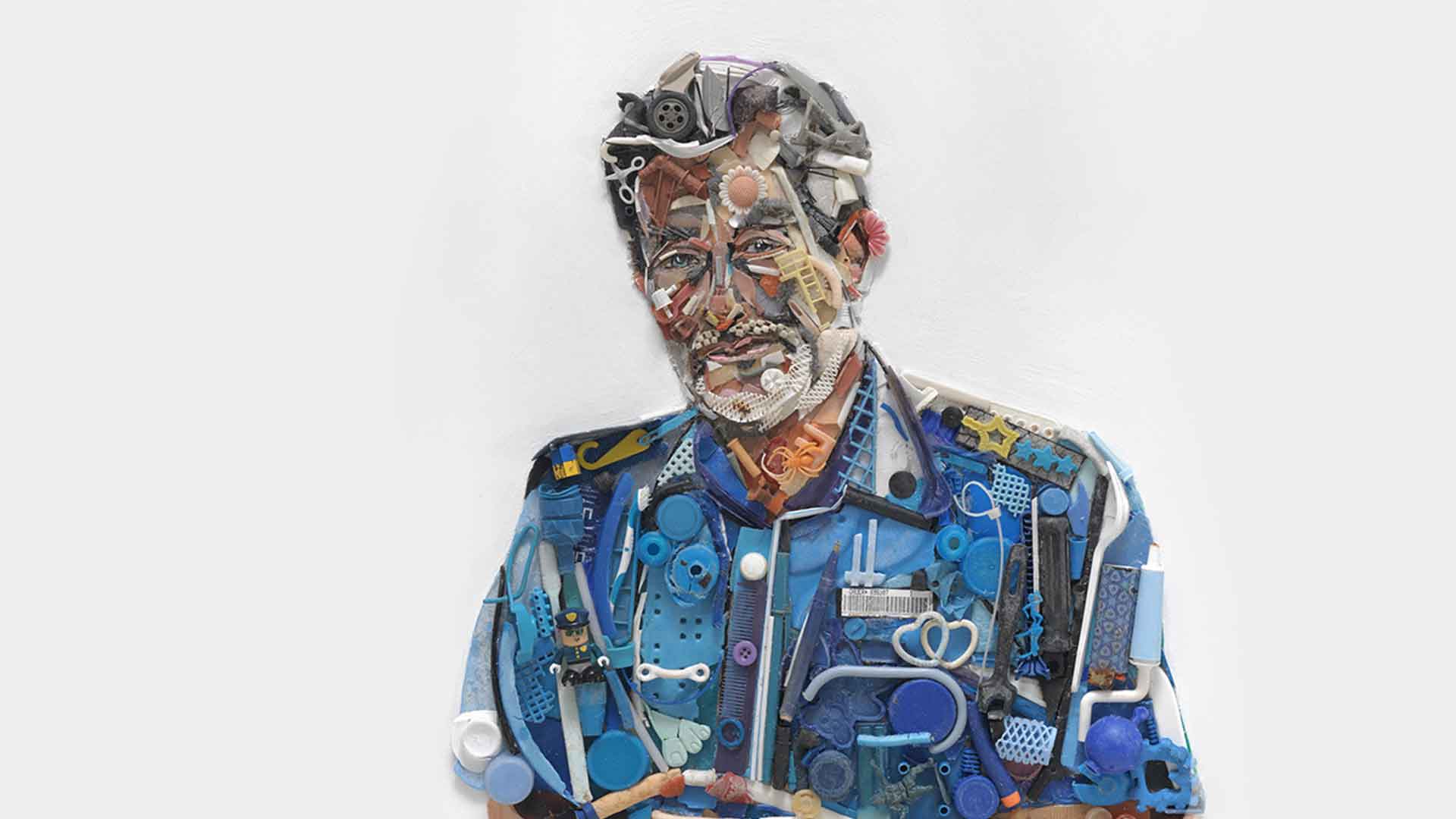 Other environmentalists include artist, Tess Felix who in an effort to raise awareness of the ocean’s perilous state, is using plastic debris to create classical portraits of the activists and leaders that are working to clean up the world’s oceans.

“The contrast between the humanity of the figures and the plastic materials they are made of suggests that we are part of and responsible for the problem we have created.”

Reusing discarded plastics to create meaningful symbols are just some of the ways people are making a difference. With only 14% of plastic packaging being recycled, initiatives like Liter of Light, a global grassroots movement, are using plastic bottles sourced from the ocean to provide affordable, sustainable solar lights to people with limited or no access to electricity. Efforts like these are vital to inspiring our recycling mindset.

We can all help in lots of ways whether you live near a coast or not! 90% of plastic items are used only once then thrown away. It is blatantly obvious we can be far better at using alternative recyclable methods. Supermarkets around the world are already starting initiatives to reduce plastic bags and products and their reliance on plastic for packaging, but you can help too by always taking a reusable bag with you when visiting the supermarket, boycotting products that use microbeads, making sure you recycle and not using unnecessary amounts of disposable plastic. Slowly these efforts will make an important difference to our marine life and ocean wellbeing.

Along with taking personal responsibility for what you do, if you want to do more, volunteering for a local beach cleanup is a good start, while also supporting organisations and environmentally-friendly initiatives like cleanseas and raising awareness: these are just a few other ways you can help. Above all, if all of us were to practice even just a few of these alternatives, we can help stop turning a blind eye to the harm we are causing to our oceans. Help spread the love this #WorldEnvironmentDay and let’s stop the damaging pollution of plastics. 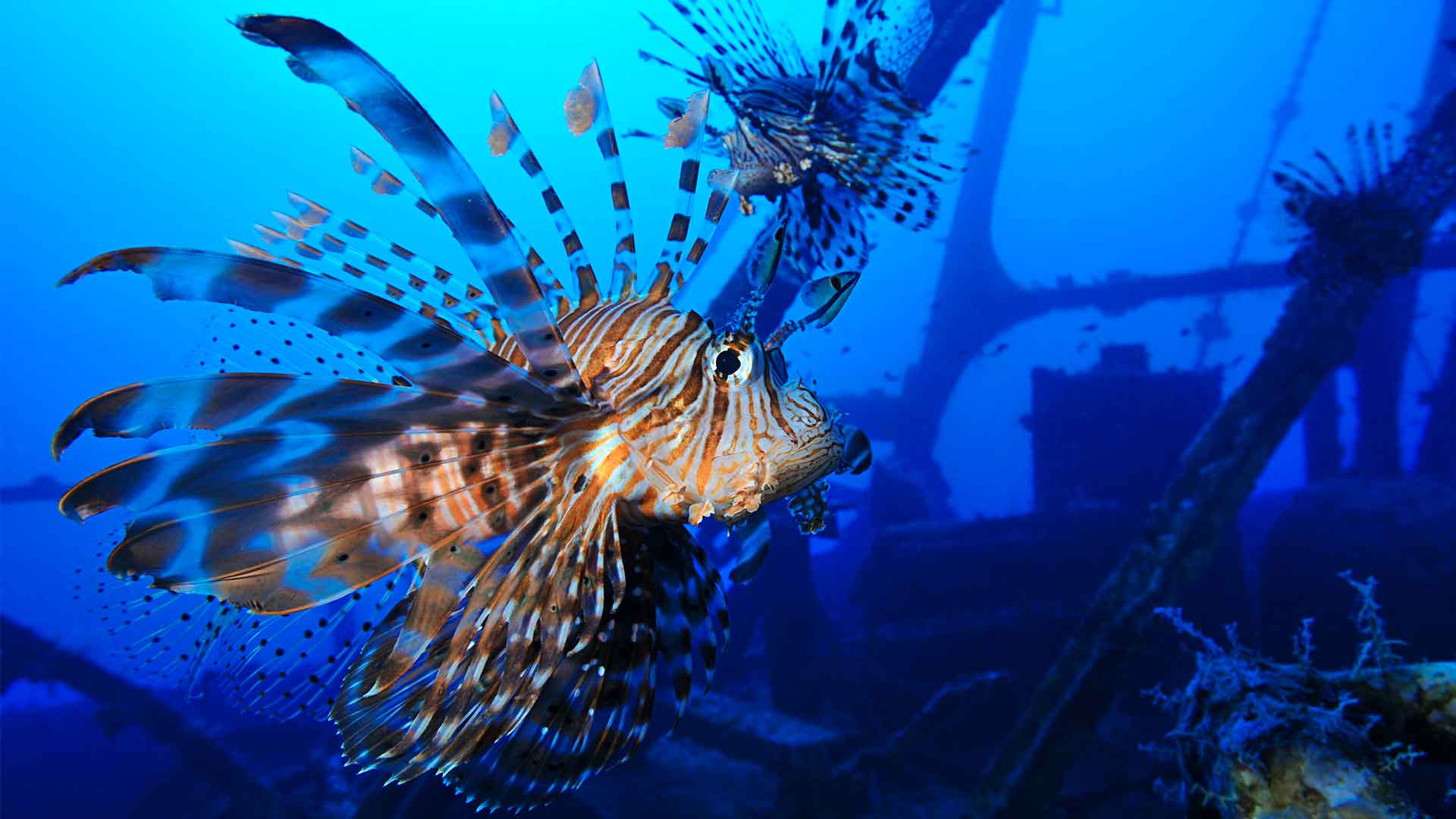 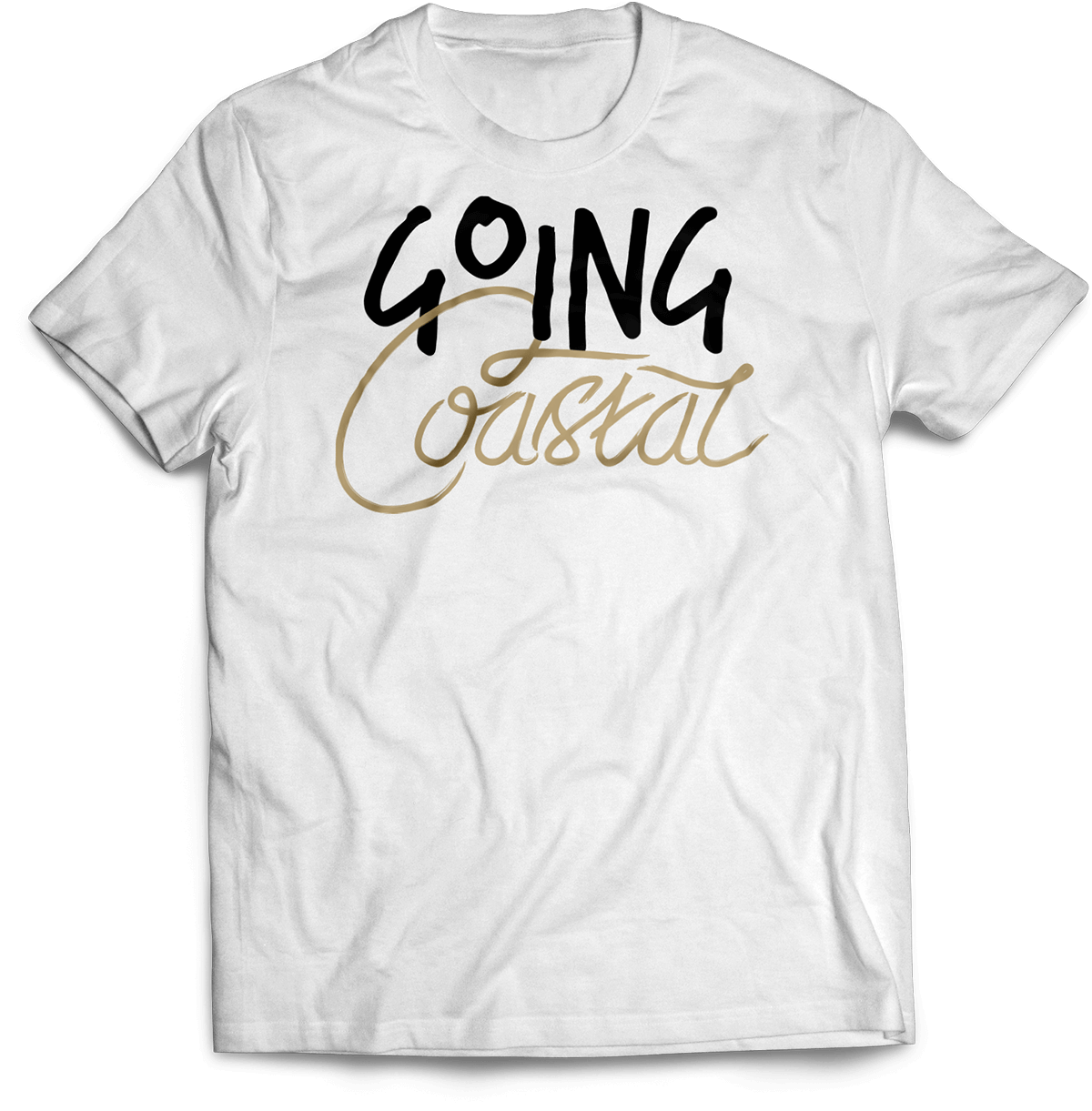 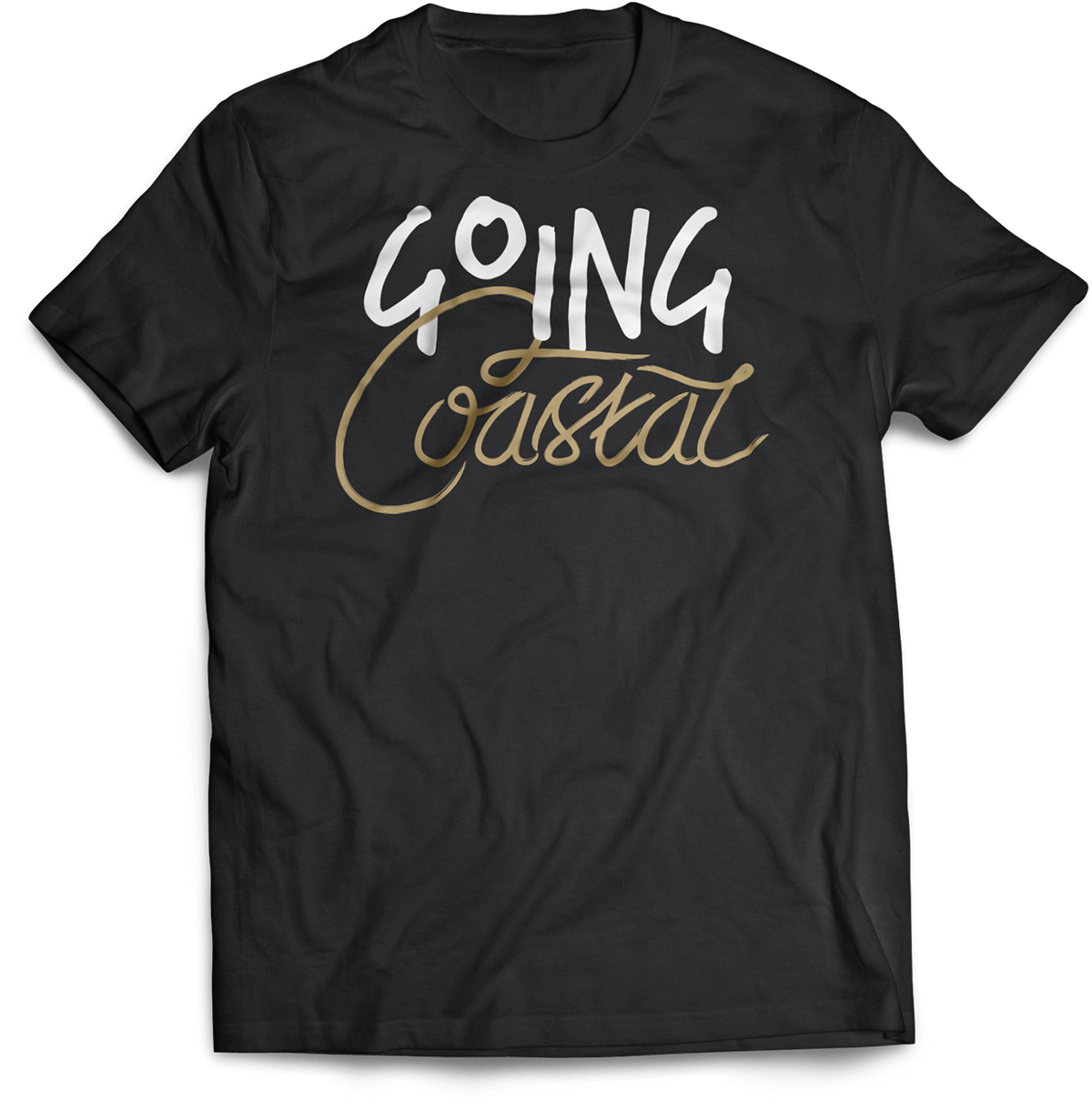